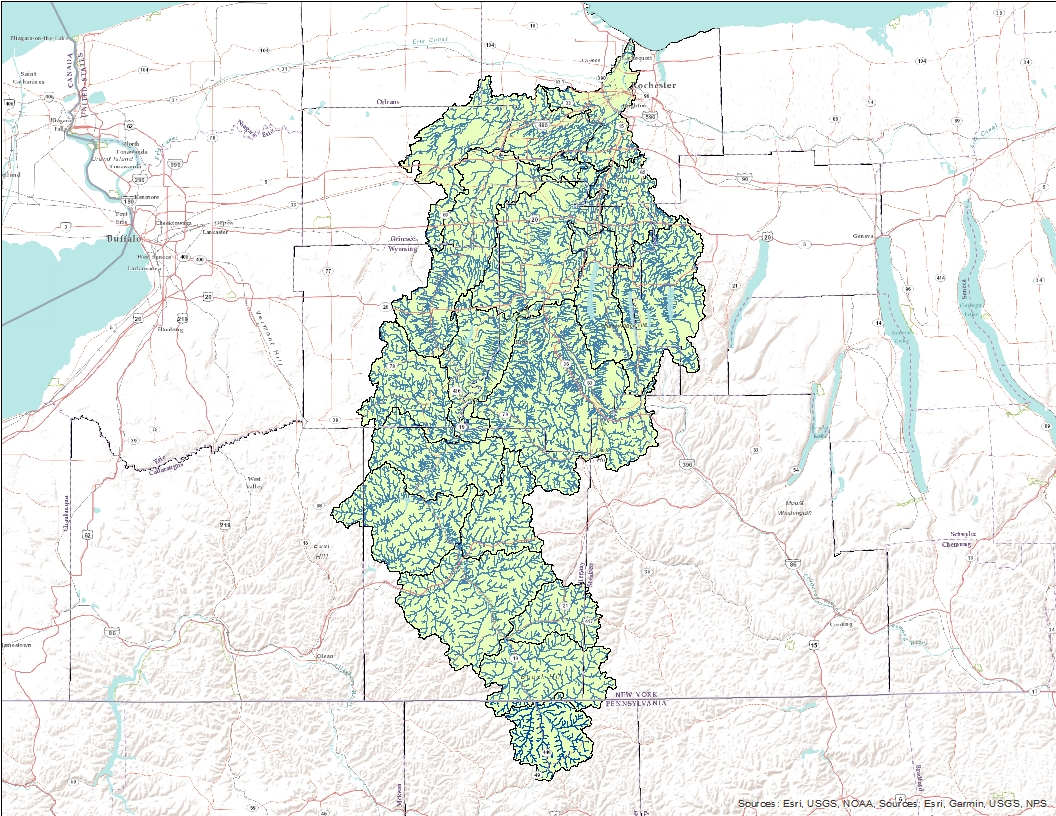 The Genesee river is the second longest river located within New York State, traveling over 150 miles from the highlands of Pennsylvania – carving the gorges of Letchworth – through the city of Rochester and into Lake Ontario. The river provides hydroelectric power, irrigation for agriculture, wildlife habitat, and recreational and economic opportunities. Unfortunately, the river is listed as a priority watershed by the Environmental Protection Agency due to its poor water quality. The high levels of nutrients and sediment found in the river due to human activities has resulted in a decline in aquatic habitat, an increase in harmful algal blooms, reduced water visibility, and a river that people no longer consider to be safe.

In response to the environmental damage of the river, the 10 Soil and Water Conservation Districts (9 in New York, 1 in Pennsylvania) of the watershed have pooled their resources to preserve the Genesee on a watershed scale, forming the Genesee River Watershed Coalition (officially the Genesee River Watershed Coalition of the Conservation Districts). The districts have reigned in millions in funding to improve agricultural practices that have in the past damaged the Genesee. Currently the Coalition is working on projects that will capture nutrients and sediment before they leave farmland and enter the river. These projects involve planting trees along streambanks, developing manure storage systems, and more. Read below to learn more about what the Coalition does.

Have a question about the coalition? Let them know! 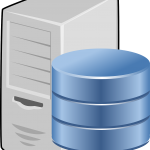